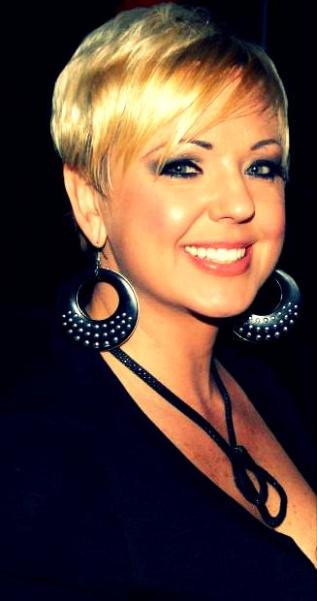 TampaMystic is a driven individual in every way possible when it comes to getting the job done and
pushing harder for what she believes in. When it comes to marketing, promotions, and PR work for
independent artists she handles that well. Besides dealing with her passion in the promotions fields,
TampaMystic currently works as the Sr VP of marketing for a notably large electronic recycling company
in the U.S.

As the owner of Mystic’s Entertainment, Mystic provides PR & marketing/promotional services
to various artists, DJ’s & Producers within the rap/hip-hop and R&B field. Mystic also works as an
administrator for Team Bigga Rankin.

Mystic is currently the owner of “Underground Radio Flow” an internet based radio station in Tampa
where not only does she interview up and coming talents, but she also plays the latest Indie music as
well.

Currently, Mystic has several mixtape series she drops on a monthly basis, along with several
other various mixtapes she host or is featured on. You can find her tapes on Datpiff, Tapehustlers,
Mafiamixtapes, Mixtape Factory and several other sites.

Mystic has been a panel judge at several industry mixers including Coast2Coast, Source Magazine, King
of the Stage & X-perience.

Considering the DJs her family, Mystic is a proud member of the following Coalitions:

Mystic has hosted several artist showcases and networking events. Summer of 2012 Mystic & Aych
introduced ‘Speed Networking’ in Ybor which made the local newspaper.