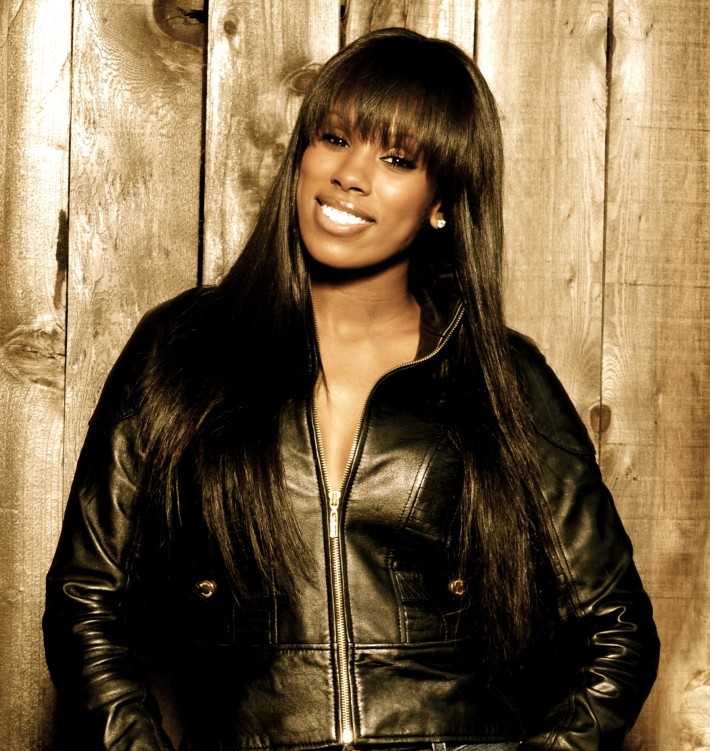 Vonzell also known as “Baby V”, an internationally known singer, songwriter, producer, recording artist, model and actress. She was the second runner-up in the forth season of the hit FOX Television series, American Idol. Although she has been compared to many music industry veterans like Aretha Franklin and Beyonce, this young powerhouse continues to prove that she’s not just another newcomer to the entertainment industry. Her grace, elegance, vocal range, and electrifying performances wow fans all over the world. Vonzell has toured wit a variety of shows ranging from American Idol to Broadway and as a spokesperson for the United States Postal Service. She has also been seen on prime time talk shows such as The Tyra Banks Show and Regis and Kelly. Whether performing in front of tens of thousands or millions, Vonzell commands the stage like none other. Following her amazing performances on American Idol, she created and launched her own record label and Publishing Company. Vonzell has recently released a highly anticipated album “True Story”, on which she wrote and produced songs telling her life’s journey. 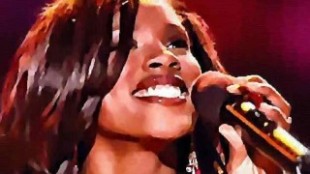 Vonzell is also gaining notoriety as a co-writer for the “OMG Girlz” latest hit “Gucci This Gucci That”. Reviews and Feedback “She’s totally in her element. -Clive Davis (Grammy Award winner, Founder of Arista Records) “Vonzell Solomon is just so lovable on stage. She has a powerhouse of a voice. What I love about her is that she doesn’t care about getting into the technicalities of being perfect with her performance. She laughs during her songs. She is great!” -Paula Abdul (Multi-Platinum Grammy Award winner) “Solomon loves music and it just came out of her. 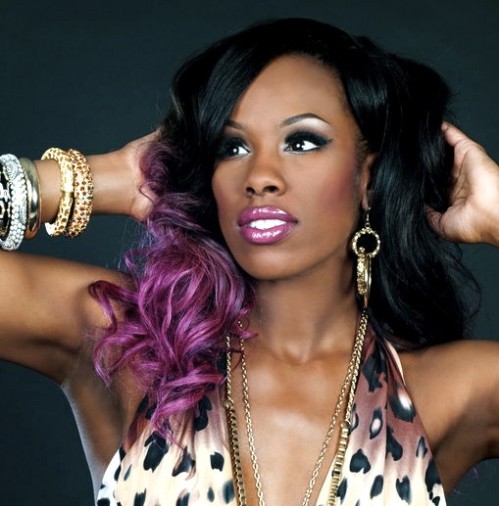 It’s fun backing up people like that. People who come out here and give it their all.” -Sharlotte Gibson (American Idol back-up singer) “Vonzell is a brilliant vocalist and an amazing performer. She has proved that she can tackle any genre, and is willing to take risks and give it her all. I wish Vonzell all the best and can’t wait to hear from her again.” -Vonzell Solomon fan (American Idol audience member) “When Vonzell sings, the people listen. She not only touches the heart, she gets to the soul. Her music is timeless and her voice is second to none.” -Vonzell Solomon fan (SWFL resident) 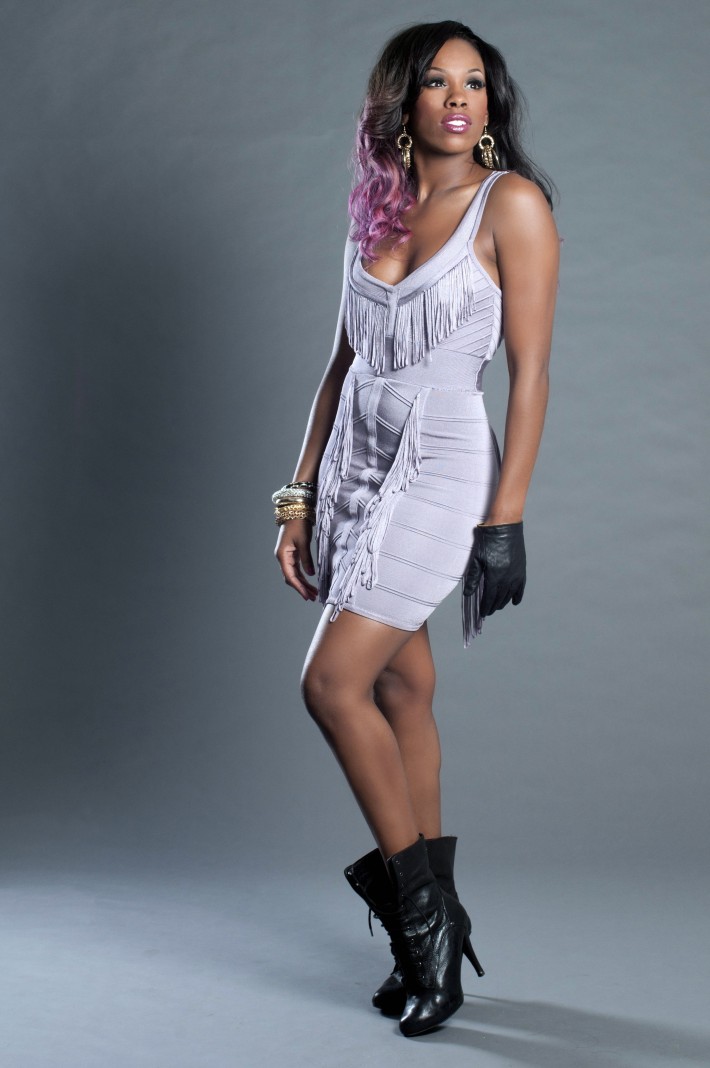