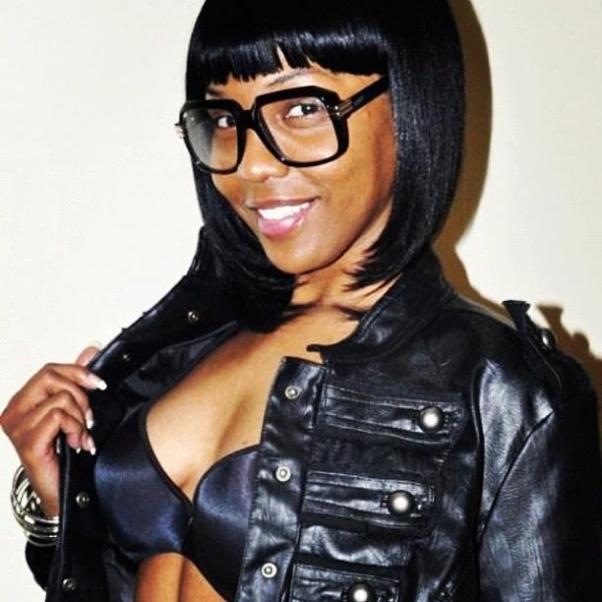 Iyadonna (pronounced eye-a-donna) is from Roxbury, MA. Iyadonna has written and recorded with DJ Clinton Sparks and has received radio play across the nation. Iyadonna graduated from Norfolk State University in Virginia. Iyadonna worked as a radio personality on Hot 91.1 FM until she graduated. Iyadonna then moved to New York city to concentrate on her music full time. Releasing Respect in 2009, it was picked up by Music Choice, gaining fans all around the country. Iyadonna’s buzz is spiking in the right direction. In 2010 Iyadonna wrote and recorded the very successful up tempo dance track “Be Myself”. The remix to Be Myself featured the 2 time Grammy nominated party king Fatman Scoop, again igniting Iyadonna’s name even more. Iyadonna has released numerous singles on itunes & Amazon, including Antidote (2011)(produced by the BAR Group), Emotions (2012), and most recently “We Should Be Stars”(2013). Iyadonna continues to light up stages everywhere and has performed at SOBs New York for the 38th & 39th Zulu Nation anniversary party, Gramercy Theater, House Of Blues, Bum Squad Dj retreat Las Vegas, UCONN and more. IYADONNA has a EP called Occupy The Industry available now. Also, the latest mixtape The SheMixes is available on-line and in hard copy if ordered. Now Iyadonna is preparing to release her first LP titled The Melnea Cass Project due out this March. She is now working with DJ Power of the Zulu Nation/Cold Crush Bro’s as well as Gargle Grenades Llc. and Gittuff Entertainment. Big things are in the works for Iyadonna aka Melnea Cass so please keep your ear to the streets! This is a movement hunny! 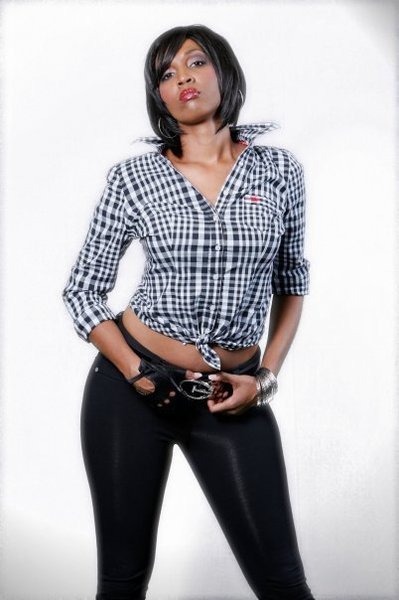 Connect with Her At 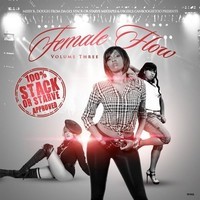