Miami native Mari Morrow began acting in theatrical shows as a child to raise college funds for students in need. However, she didn’t catch the “acting bug” until high school. Her love of the dramatic arts led her to New York University’s prestigious Tisch School of the Arts where Morrow broadened her repertoire to include singing, dance, theatre, mime, circus arts and clowning.

Morrow’s first television appearance was on the popular syndicated series Baywatch, which she also counts as one of her most memorable. She remembers getting encouraging words from the show’s star, David Hasselhoff, “He told me the key to success is to stay positive and give 150% in all that I do.” Sound advice that has carried her throughout her career. She went on to secure a recurring role on ABC’s Family Matters, and guest spots on a number of popular shows including The Fresh Prince of Bel Air, The Jackie Thomas Show, and M.A.N.T.I.S. Morrow’s big screen debut was in the film Bodily Harm where she starred with Daniel Baldwin and Linda Fiorentino. 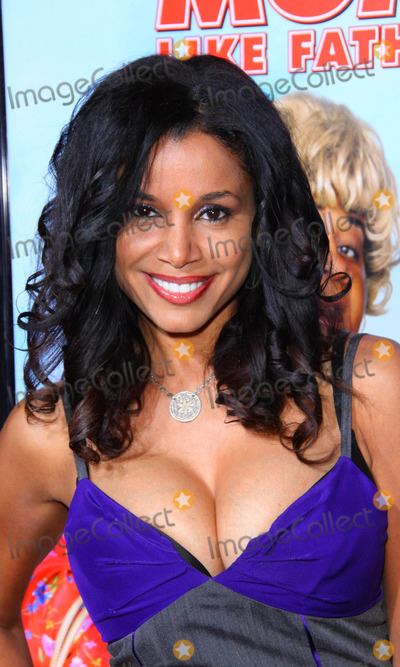 Morrow has gone on to work with some of the industry’s most talented actors including Denzel Washington in Virtuosity and Mehki Pfeiffer in the Acapulco Film Festival winner An Uninvited Guest. Her undeniable sex appeal and comedic skills garnered her a co-starring role with Bill Bellamy in How To Be A Player and she also had a recurring role with LL Cool J in the UPN comedy In The House. However, to legions of fans, Morrow is best remembered as Rachael Gannon on the popular ABC soap opera One Life To Live.

Morrow’s luminous charm continues to capture Hollywood’s attention.  She was one of the hosts on the popular BET morning show Oh Drama!, co-starred with Robin Givens and Richard T. Jones in the BET/Artisan Entertainment film Book Of Love, and also had a recurring role as Desiree the neighbor on UPN’s The Parkers. Morrow has worked on CBS drama The District and starred in an episode of UPN’s remake of the classic series The Twilight Zone. Mari also landed a recurring role on Soul Food the series on Showtime and had fun on Everybody Hates Chris this last season. Morrow co-stared with comedian Martin Lawrence in the Columbia Pictures action-adventure/comedy National Security, and recently worked again with Martin in Big Mommas Like Father, Like Son that’s due out Feb. 2011. 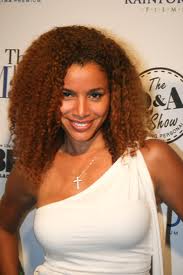 Morrow’s free time is spent indulging in things that give peace to her soul. She works closely with Project Angel Food delivering food to homebound AIDS patients. She believes in educating the African American and Latin American communities about this deadly disease. “My career is very important to me,” she says. “But giving back and helping others is what life is really about. My goal is to try and make a difference on and off camera.” With her radiant beauty, dedication and golden heart, Mari Morrow has proven she is one of Hollywood’s brightest star.

Connect With Her At