Nina Santiago was born on the enchanting island of Puerto Rico. Soon afterwards she moved to the United States. She grew up living in many different states, but settled down in Boston, Massachusetts until the age of 19. She currently has a home in Ft. Lauderdale, FL & Houston, TX. She loves to travel and has decided to get a temporary place in Las Vegas, NV to pursue her future endeavours.

At 19 Nina began to venture into the world of modeling, but just as a favor for a friend. However, she soon discovered afterwards that she could actually pursue modeling as a career, and so she did. Nina has been published in many publications and has been featured in various music videos. Modeling has become a part-time job for Nina. She is currently a student at B.I.H. acting school, pursuing a degree in acting. She plans on stepping on the other side of the camera as an actress. Acting is a passion of hers and her creative ideas are always being explored. One of her favorite photographers is Mikael from Electric Berry Photo in Las Vegas, Nevada.

She has taken a liking to making YouTube videos on her channel @NinaUnrated.  This has been her gateway to practice her acting skills.  Some roles are very serious and dramatic, but she loves to make people laugh and her comedy skits are hilarious.  What better way to test your acting skills than to put up a raw video for the world to see and criticize! She has received amazing positive feed back from her subscribers on her YouTube channel and is now taking acting very seriously.  She is currently taking acting courses at BIH and hopes to make into a major motion picture as a starting role actress. 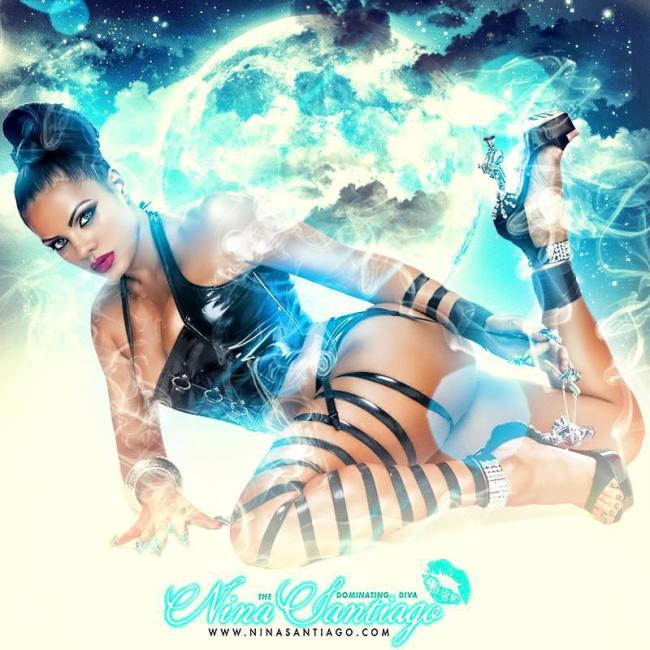 Some of Nina’s hobbies include cooking, photography, making YouTube videos, riding motorcycles, and enjoying time with her family. She has very high beliefs in family, to her family is everything.  GOD is her number one guide in life and she believes that with a good heart and great humble focus anything in life is possible. Her motto is “Add a little bit of color to your life and always smile, life is always worth smiling.” 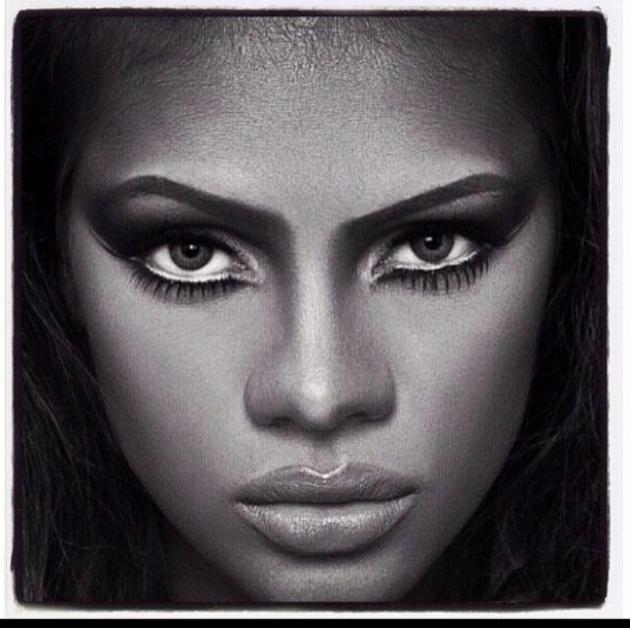