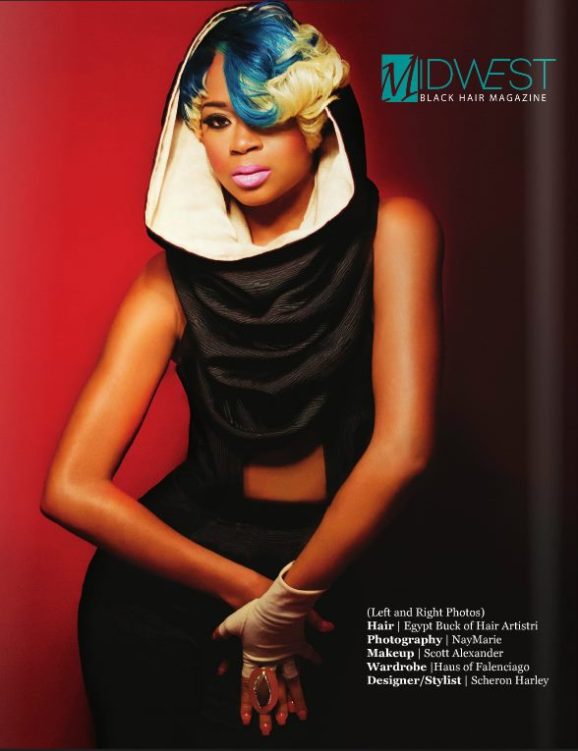 Asia Diamond is the ultimate power house of talent from dancing, modeling, hosting and even acting.
This young lady hailing from the city of New York has come and taken the world by surprise. She has
been classically trained at Alvin Ailey, Dance Theater of Harlem, Joffrey Ballet, Harlem School of the Arts,
and Harlem Hospital Dance Leadership Program.

Not only does Miss Diamond dance, her physical Beauty has given her the fortune to be featured in
several music videos for artists such Busta Rhymes, Ray Lavender, Lloyd, Lil Mama, Montana SP,
and L Vatio.

Miss Diamond’s most recent projects include the Warner Brothers Movie A Cinderella Story: Once Upon
A Song where she was a principal dancer. A Cinderella Story is currently on DVD. . You can catch her
in the new movie Beat Street 2012 starring Tommy Ford, Terri J. Vaughn and Alan Williams
as a featured dancer. She has also had the pleasure of opening The Eriam Sisters (Americas Got
Talent Semi-Finalist) Showcase to their single Diary. She has had the opportunity of doing her first off
Broadway Play-Waiting In Line where she was a principal dancer. Miss Diamond also assisted Ebony
Steele (Co-Host of The Rickey Smiley Show) pre-dance class.

Check Out Just  A Small Bit Of Her Resume 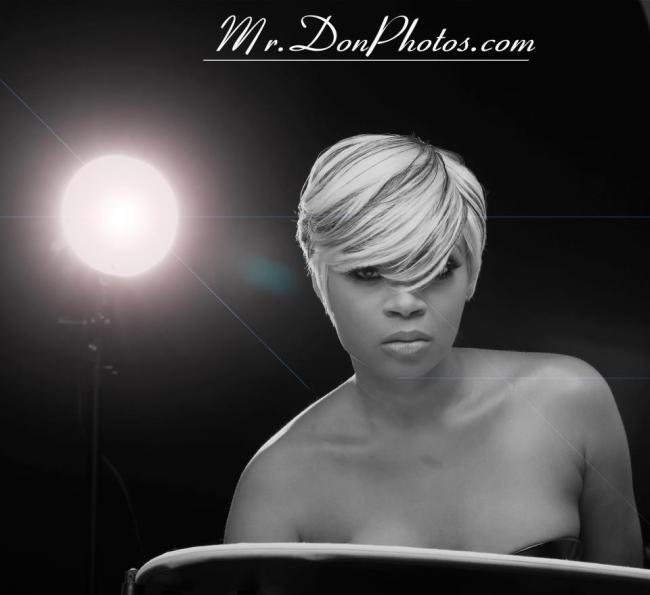