Dr. Kanesha Waites is the personification of beauty both inside and out; not only is she a contract clinical psychologist, district behavior specialist, entrepreneur of her Driving School in Mansfield, Texas, former plus size national pageant queen, editorial, hair, fashion and runway plus size model she is also a desirable image for women of equity nationally.

Dr. Waites’s tenacity and driven spirit is what has revolutionized her career in such a unique capacity.  This ambitious, charismatic queen, born in the great state of Texas, spent her entire life struggling with the perceptions of society and body image until being crowned Mrs. Plus America 2012 at The Miss Plus America Pageant after winning Mrs. Texas Plus America 2012 a month prior. Since her success, she has also gone on to tirelessly promote her platform in a series of family sessions, “Strengthening Families One Step at a Time” to over 500 families within her community and school district throughout her reign. With over 70 appearances, she has also been featured on The Insider, Entertainment Tonight, premiered on an online game show “Let’s Ask America,” interviewed on radio entertainment shows such as Love 860/WWWE 1100AM – Pharoaahshus Friday Radio in Atlanta, Mark541 Radio and Queen Esther Speaks while strengthening youth as the Keynote Speaker for the Temple Branch NAACP 37th Senior Achievement Banquet, Corinth Missionary Baptist Church Youth Annual, Anti-Bullying Campaign in Lancaster ISD and Graduation Ceremony for Rolling Hills Elementary School.

In pursuit of her new-found passion, Dr. Waites’s modeling profile includes Beautifully Speaking Beauty Lounge Online Boutique, Jones Girls, Inc. Full Figure Modeling, Miss Texas Plus America and Miss Plus America Covergirl and Photogenic, the face of Miss Plus America 2012 in Plus Model Magazine, while gracing the cover of Curvz Magazine and Miss Texas Plus America 2013 Magazine. She has also been featured in The Temple Daily Telegram, Focus Daily News, and Quest Magazine. Nevertheless, Dr. Waites is a force to be reckoned with, she is also an educated entrepreneur who has built an impressive resume that exudes the masterpiece in which she is today. 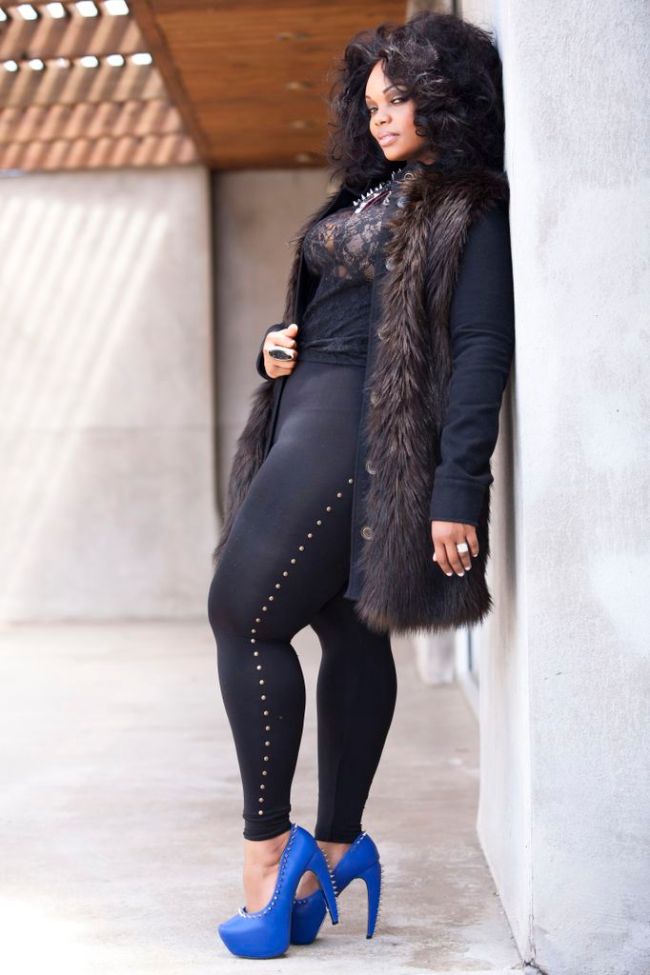 needing classroom supplies. Kanesha’s mission is to continue eliminating the stigma of mental health in the African American community while edifying women of equity to embrace their beauty phenomenally, both inward and outwardly.