Crystal Brightharp also known as Cristo Jeanette is an American Singer, Songwriter and Music Producer. She was born and raised in Cleveland, Ohio.
Jeanette’s music style is generally R&B, Hip-hop and Pop, and includes themes around partying, relationships, as well as metaphorically and symbolically touching on emotional topics. 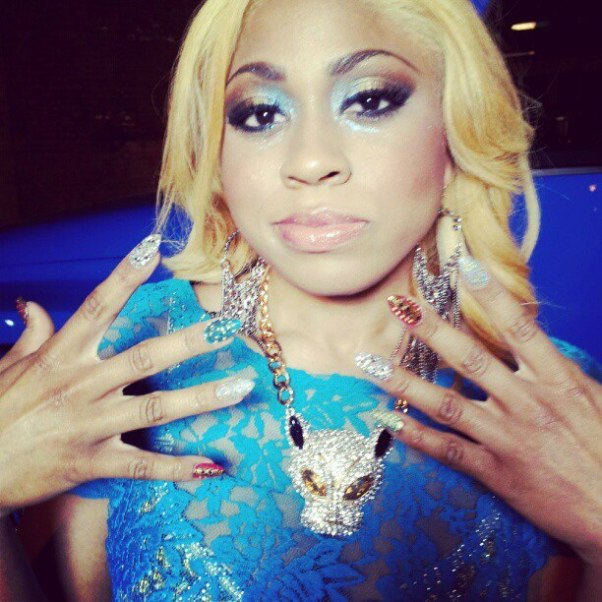 Her passionate musical influences come from her mother’s side of the family. Jeanette began writing when she met Grammy Nominated and 2x platinum music producer Young Yonny. Jeanette placed a single (Earthquake) on R&B Pop Sensation Mya’s K.I.S.S Album. Jeanette is pursuing her career as an artist and will be coming out with her first mixtape in 2013.