Boss Lady Entertainment has added a new member to their family;

Musical Intelligence- Encompasses the capability to recognize and

compose musical pitches, tones and rhythms.Iesha is one that 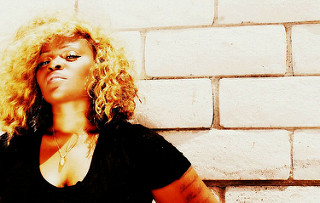 Guitarist father, This singer/song writer/ vocal producer who has

been called Soul R&B Neosoul and Jazz coined her sound

tracks that include the infamous west coast clap. Iesha had written,

“DarkRnB” 2012 (both available on iTunes) before she was

discovered on soundcloud by Snoop Dogg in 2012 who immediately

placed her on three of his own mixtapes

by Iesha Spinks entitled “Flowers In The Attic” Hosted by Dj

influenced tracks also available on soundcloud she is currently living

Connect With Her At  Her Social Media Links