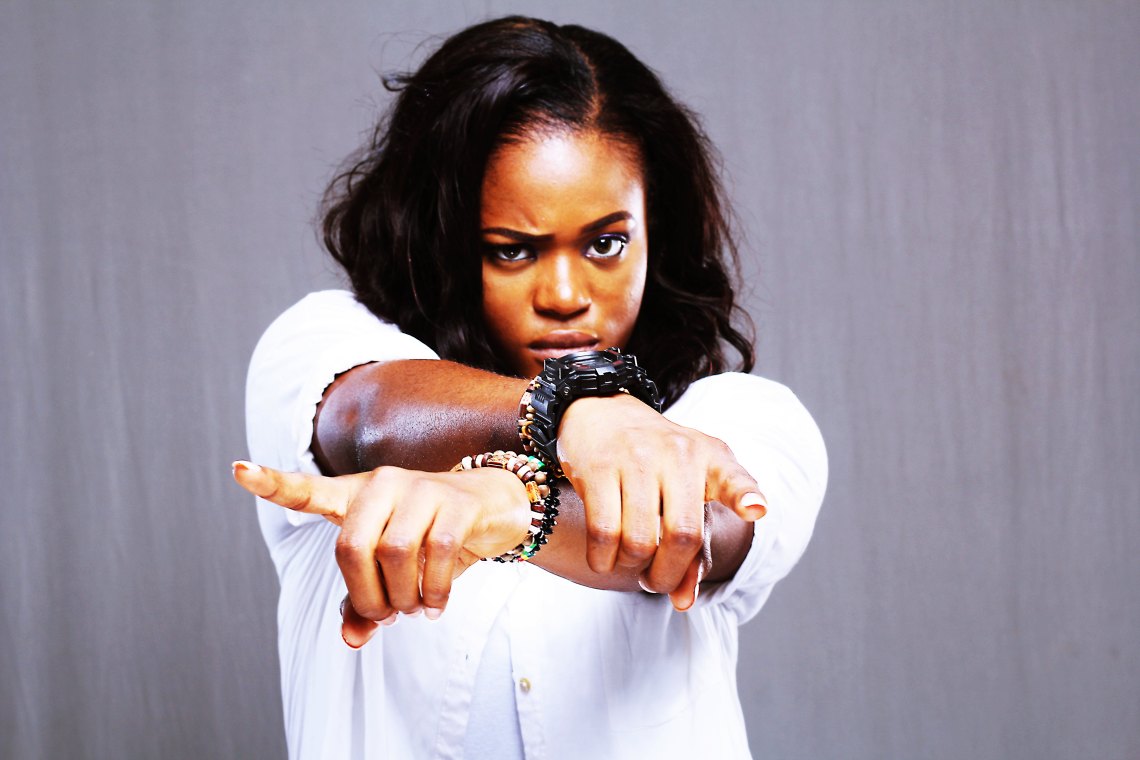 Phlow (real names Stephanie Asuai Eyime) is a Lagos based emcee. Influenced by veterans such as Run DMC, Nas, Nelly, Drake and her older brother-who was in a gospel rap group in the early 2000s. She started penning rhymes as a means of expressing herself in her late teens and ventured into recording later on.Teaming up with local producers, 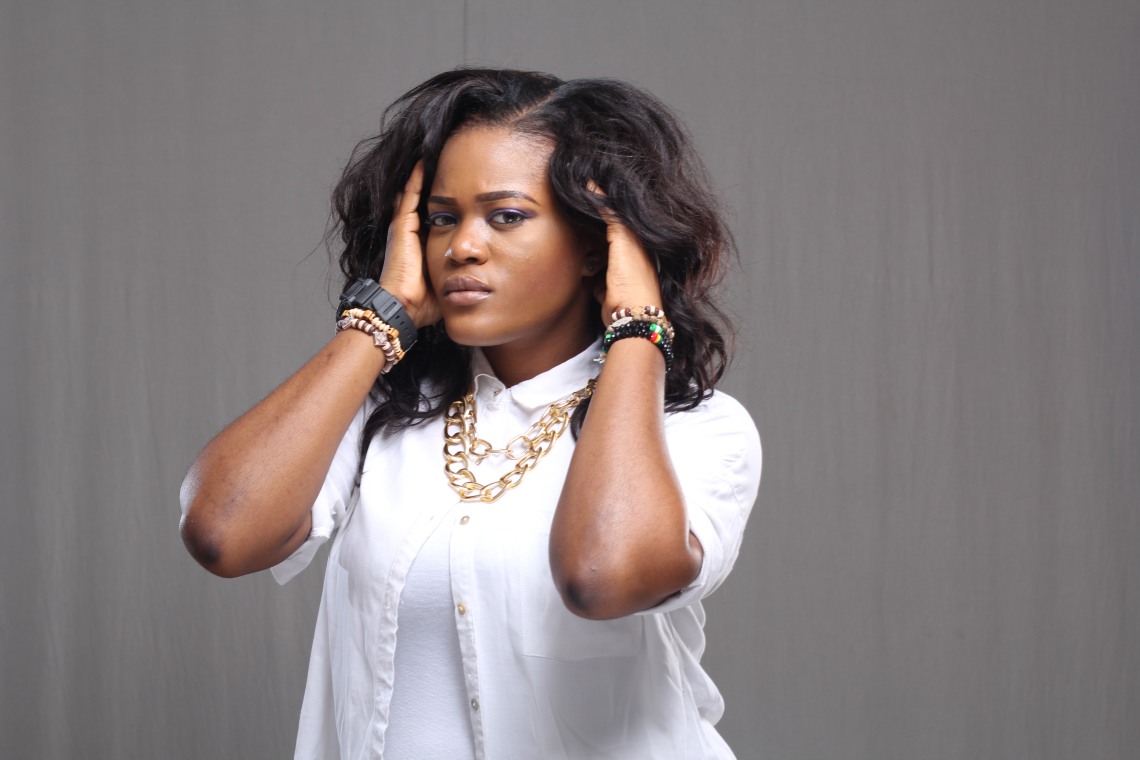 she was seen as a force to be reckoned with in college where she joined a group(Jinus) and recorded a couple of demos and collaborations with other aspiring emcees. She later moved back to Lagos after completing her degree in Comp Sci and continued recording while working a 9 to 5. She later met Montreal based producer and Str8Buttah founder Teck-Zilla via a mutual friend. The 2 initially planned to record 1 song for a now defunct project but developed a mutual working chemistry and opted to record an EP which helps to showcase Phlow’s lyrical and song writing abilities.

The Ep was produced in its entirety by Teck-Zilla and its titled “Mind, Body and Phlow”. In the interim Phlow got 2nd place position during the recent rap competition by Terry Tha Rapman and sponsored by Skull Candy Nigeria . She also participated in the 2015 edition of the Hennessy VS Class for lyricists. she’s currently under a Production deal with Str8Buttah Productions.

Connect With Her on