Carolyn Bridget Kennedy is a Canadian actress, writer, producer and director. She is the creative force behind Demure Duchess Pictures, the company that she founded in 2014.

Carolyn began her journey in late 2011 when she decided to explore her creative side. With little experience, she conceived of a character and became the writer, director, producer and star of a one-woman webseries “The Bridget Linden Show”, which first aired on YouTube in February 2012. As of April 2017 she has created 125 episodes, which have over 845,000 views and 1,650 subscribers to her channel.

Carolyn is the writer, producer and lead actor playing “Michelle Scott”. Michelle is a paralegal

who accepts a job that pays more than usual to work for a bizarre lawyer. She endures his antics

so she can afford to pursue her dreams. The pilot episode was nominated as 2016 Best Pilot by 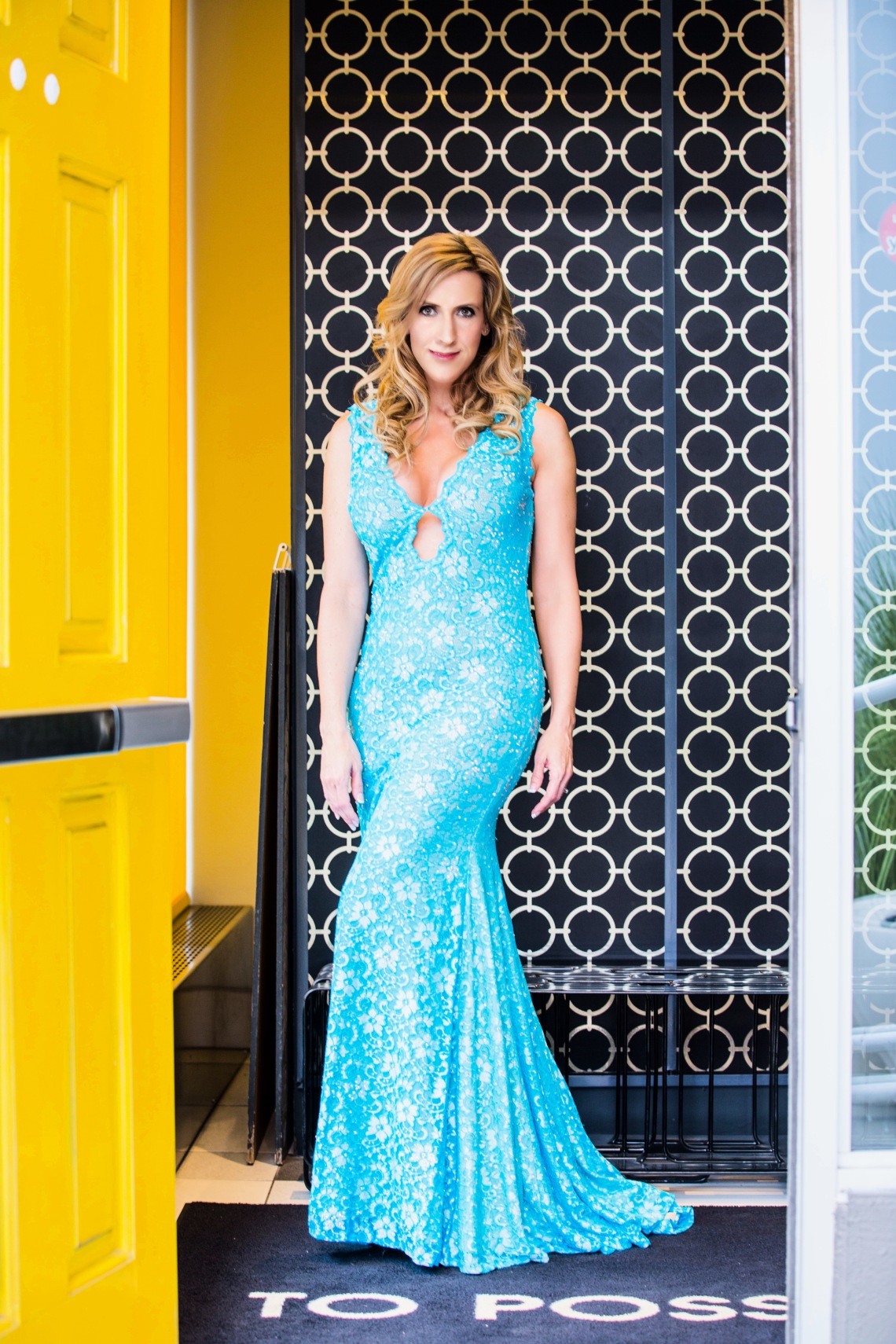 Apart from her own creations, in 2016, Carolyn was cast as Canadian Immigration Officer Julie

Denton in “Jindua”, a Bollywood romantic comedy. In 2015 Carolyn landed the role of Chief

and even has her own trading card as Dr. Hunter. Carolyn’s creative drive continues to propel her forward with her future projects as an actor,

writer, producer and director, including feature films. She continues to pursue roles in other

productions to fulfill her desire to bring story to life. Carolyn is enrolled in acting, film making and producing apprenticeships. 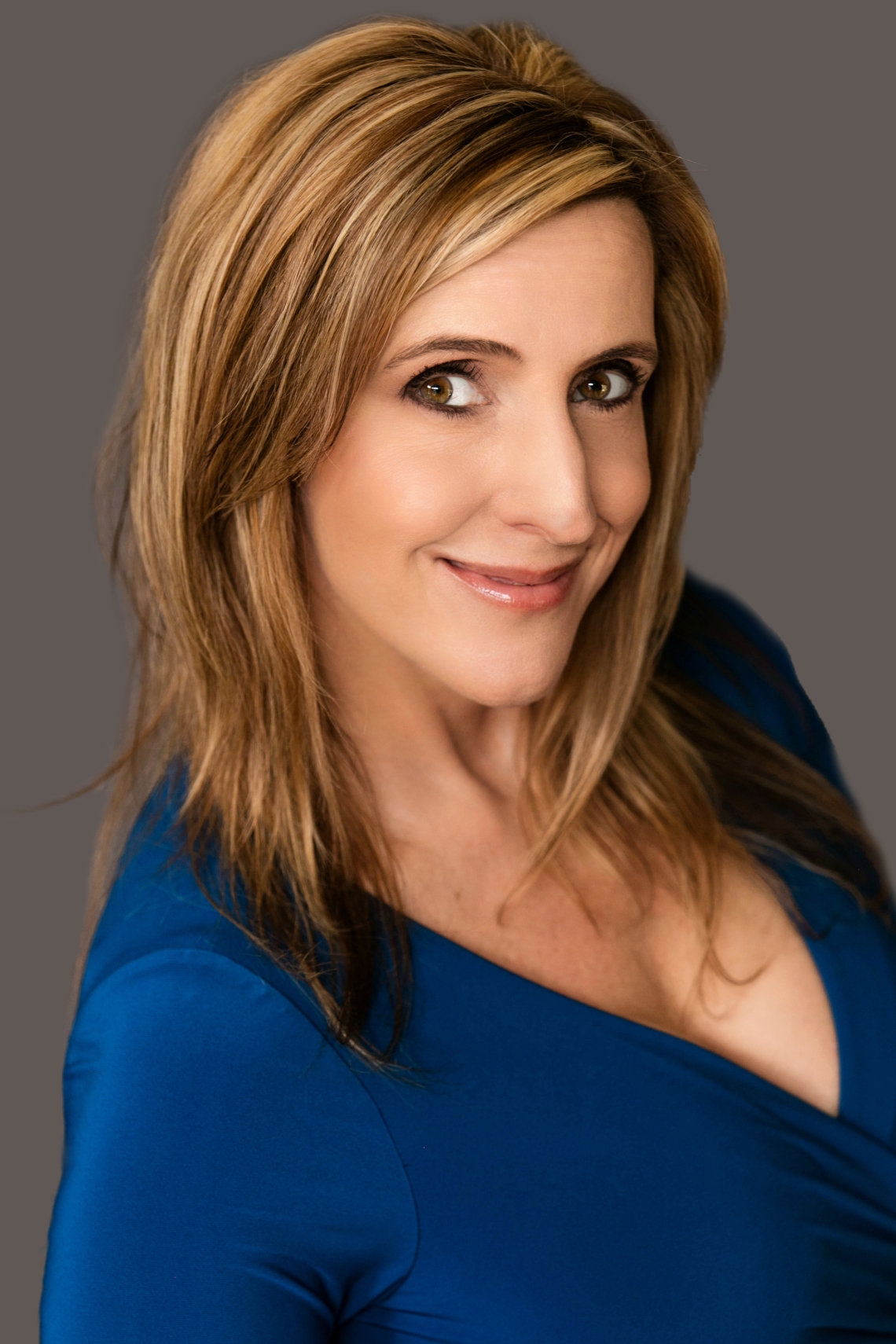 In 2016, Women in Film & Television Alberta sent Carolyn to the Banff World Media Festival where she was able to meet with many industry professionals and promote herself and her creations.

Carolyn worked as a senior paralegal for over 20 years and has completed introductory University courses in both Psychology and Philosophy at the University of Winnipeg.

In 2017 Carolyn became the Celebrity Spokesperson for Auxilia Italia, an international charitable organization that carries out voluntary activities in the field of social-welfare, education, health, and the protection of human rights, including building hospitals, educational centers, and offering microbusiness loans to women. She is particularly drawn to those projects of Auxilia that empower and assist women and children internationally.

Carolyn has attracted international attention with interviews about her career and her bold pursuit of her dreams. She has overcome many obstacles in her life, including losing over 110 pounds and keeping it off for the past two decades. Her optimistic personality and perseverance has endeared her to the public. Carolyn’s down to earth nature, passionate pursuit of her aspirations, and unique sense of humor and creativity have earned her a strong following on social media. She has been featured in online publications, print magazines, talk shows, podcasts and radio shows around the globe.

Check Out Her Demo Reel Below

Connect With Her On Social Media At